The tournament is organized by the ESC Card Gaming diviosion with the aim of incresing the popularity of Gwent: The witcher card game on the italian field and to allow new players to try partecipating in a tournament, in a friendly and kind environment.

The tournament is available to players from every nationality.

– The format of the tournament will be 1v1, best of 3, direct elmination

– The format of the games will be Conquest

The discord server “ESC Card Gaming” is the main place where you can communicate directly with admins and players.

We remind you that:

2.2. Conditions and eligibility of the tournament:

Every delay will be considered as a forfeit, if not justified.

(The check-in is different from the beginning of the tournament, it is a confirm of parteipation).

Nationality of the players: At the moment the tournament is open to players of every nationality.

ESC Card Gaming reserves itself the right to invite the winners as guests for future events.

We expect fair play from ALL of the players..

After declaring the leaders each player will ban one of the opponent ones through the pick and ban tool or by chat.

If the game end in a tie, the game will be replayed.

If the tie persist, a 1-1 score will be assigned.

In this case the correct way of reporting the result is this:

Signin-in for the tournament “ESC Tavern Brawl” every player accept the ruleset, the terms & conditions written in this document.
In the same way the organization ESC Card Gaming reserves itself the rght to modify any rule, obviously after warning.

These informations are protected by copyright.

The content of this ruleset can’t be copied or utilized without the permission of ESC Card Gaming.

Good luck and have fun! 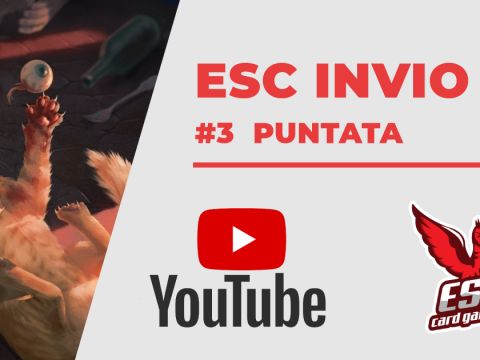 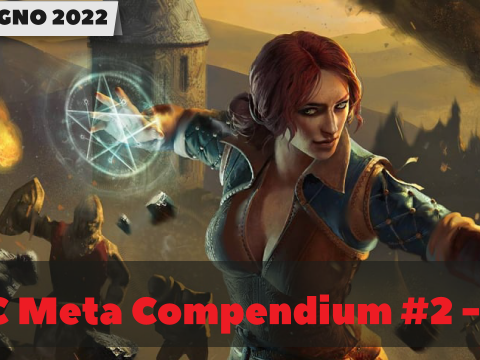 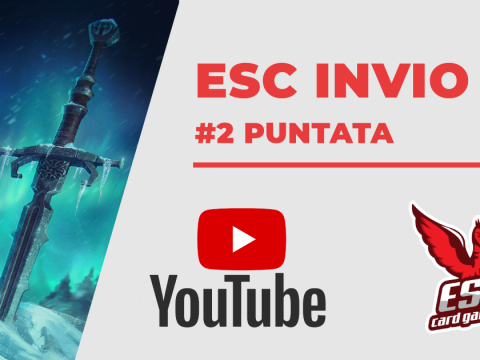